This award is BMES's premier recognition. Each year, the Society bestows this prestigious award to individuals who have demonstrated impactful leadership and accomplishments in biomedical engineering science and practice. The award recipient will have the opportunity to deliver a plenary lecture at the BMES Annual Meeting in the fall and publish an article in the Annals of Biomedical Engineering. The lecture should critically review a field within biomedical engineering and offer a vision for its future. 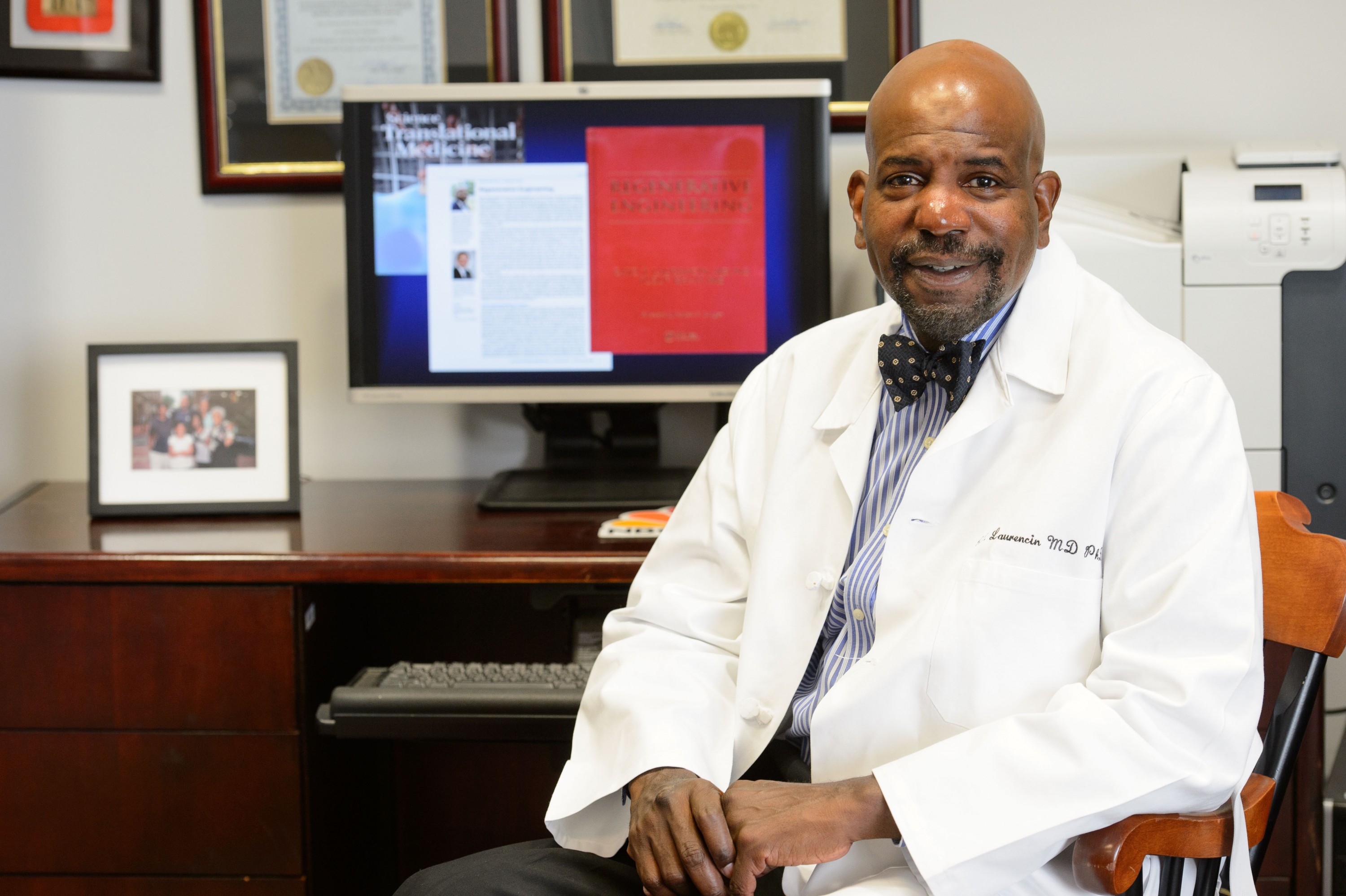 1. The applicant's CV (not to exceed ten pages). Note: The full CV may also be uploaded in addition to the condensed one.
2. A letter describing the nominee's service to biomedical engineering through significant contributions within academia, industry, or government settings. Note: The awardee's contributions are not required to precede the award date by a specific amount of time.
3. Letter(s) of support, but no more than five. (Letters should not be longer than two pages each)
4. The nominee must be a BMES member in good standing.

This recipient receives complimentary registration for the Annual Meeting, where they will present their lecture, a crystal plaque, and an honorarium of $12,000.

**The Awards Committee will screen all nominations, critically evaluate the nominee's records, and submit its recommendation to the BMES Executive Committee for approval.

SUBMISSIONS for 2022 are now CLOSED!