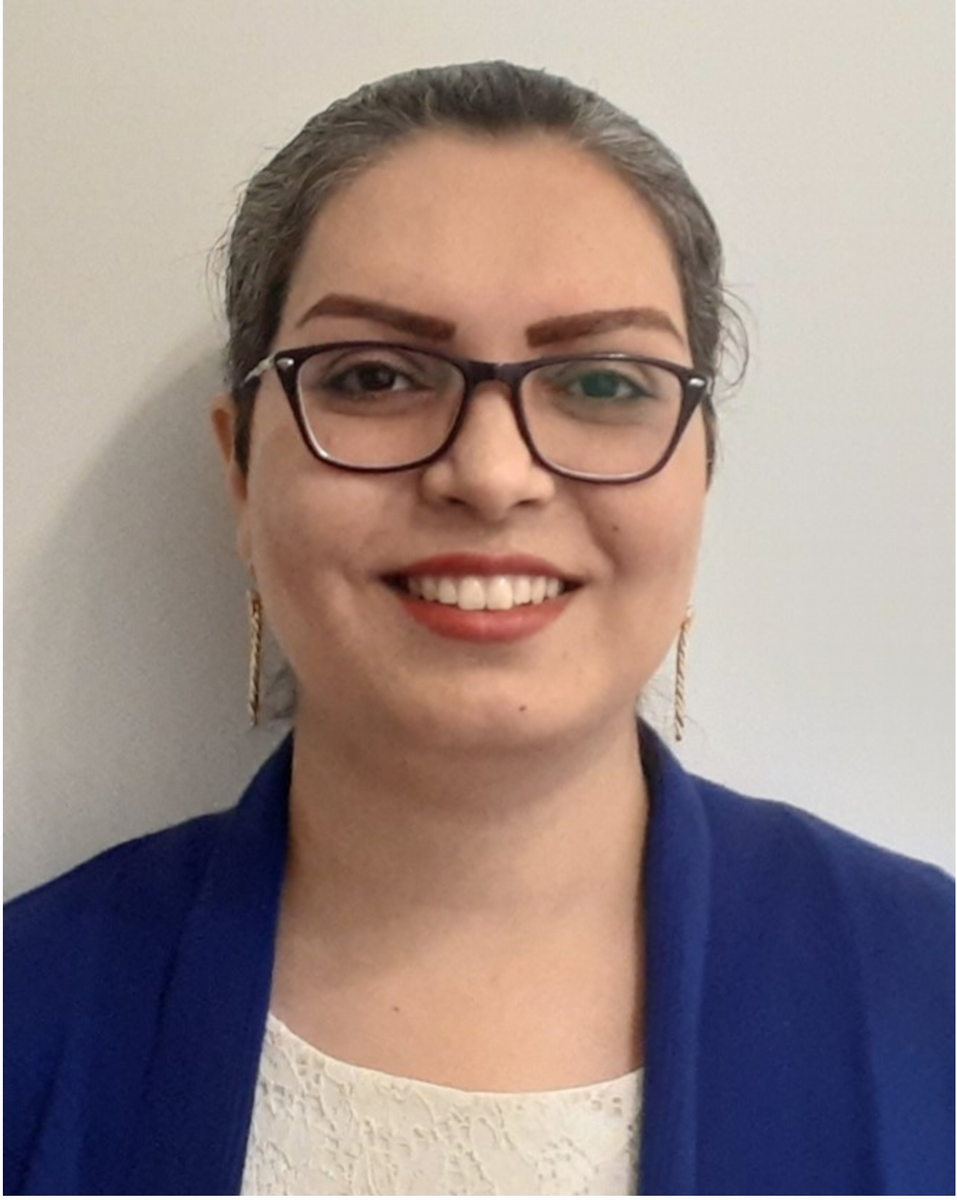 Neda Latifi is currently an NSERC postdoctoral research fellow in the Department of Mechanical & Industrial Engineering and the Ted Roger Center for Heart Research at the University of Toronto working with Professor Craig Simmons. She holds a B.Sc. with distinction in Mechanical Engineering (2008) and an M.Sc. with distinction in Applied Solid Mechanics (2011) from Isfahan University of Technology as well as a Ph.D. in Tissue Engineering from McGill University (Nov. 2018). Upon graduation, she joined Simmons Laboratory as an FRQNT postdoctoral fellow in October 2018. Her postdoctoral research mainly focuses on addressing the current challenges in the development of a functional living engineered heart valve replacement for the stenotic pulmonary valve in pediatric patients with tetralogy of Fallot. She is the recipient of several awards such as NSERC PDF Award, FRQNT PDF Award, Student Scientist Award from TERMIS-Americas 2017 Annual Meeting, First-place Student Paper Award from ASME 2014 Congress, McGill Graduate Excellence Award in Engineering, McGill Engineering International Tuition Award, McGill Graduate Research Enhancement and Travel Award, and McGill Graduate Travel Funding Program Award. She was selected as one of the 2020 Rising Stars in Engineering in Health by Columbia University in December 2020. She is currently a member of the BMES Diversity Committee as well as a Board Member of the Canadian Biomaterials Society Board of Directors. Her research spans tissue-mimetic biomaterials, cell-biomaterial interactions, autologous mesenchymal stromal cells, tissue culture bioreactors, and bio-fabrication techniques. Her ultimate goal is to develop functional engineered load-bearing tissues as personalized, one-time tissue replacements capable of growth and repair in the human body.

Congenital heart disease (CHD) affects ~1% of newborns worldwide. Children born with CHDs often have defective heart valves that require repair or replacement early in the patient’s life. For example, in tetralogy of Fallot (≈10% of all CHDs), the pulmonary valve is often repaired in infancy using patches of pericardial tissue or polytetrafluoroethylene, but subsequent complications due to material failure necessitate valve replacement. However, currently available valve replacement devices are incapable of growth, and therefore pediatric patients can face several reoperations throughout their lives. Heart valve tissue engineering (HVTE) holds great promise to address the enormous need for living valve repair materials or replacements with the potential to grow, remodel, and repair throughout a patient’s life. Among numerous cell sources for in vitro HVTE, umbilical cord perivascular cells (UCPVCs) are particularly attractive because they are autologous, readily available, and have excellent regenerative capacity. Here, we established protocols that enable porcine UCPVCs isolation and expansion to large numbers, and further defined a culture strategy to support the production of collagen type I, elastin, and glycosaminoglycans, the primary structural components of heart valve tissues in vitro. To translate the extracellular matrix (ECM) producing capacity of UCPVCs to a viable heart valve tissue-engineered sheet, we fabricated aligned nanofibrous polycarbonate polyurethane scaffolds with anisotropic biaxial mechanical behaviour. We then cultured porcine UCPVCs into both sides of the scaffolds for 21 days and showed that UCPVCs aligned themselves along the fibers of the scaffold, and produced significant amounts of ECM components, in particular, aligned mature collagen fibers. To examine the feasibility of this engineered sheet for preclinical testing in a porcine model, engineered patches were implanted into the left brachiocephalic vein, right common carotid artery, and pulmonary artery of two piglets. We observed that the engineered tissue was suturable and withstood the blood flow after 6 hours in vivo. The proposed engineered tissue sheet has the potential for successful translation towards a functional, multi-layer, anisotropic living pulmonary heart valve replacement with tissue-like microstructure and mechanics, resembling those of native pulmonary heart valves. 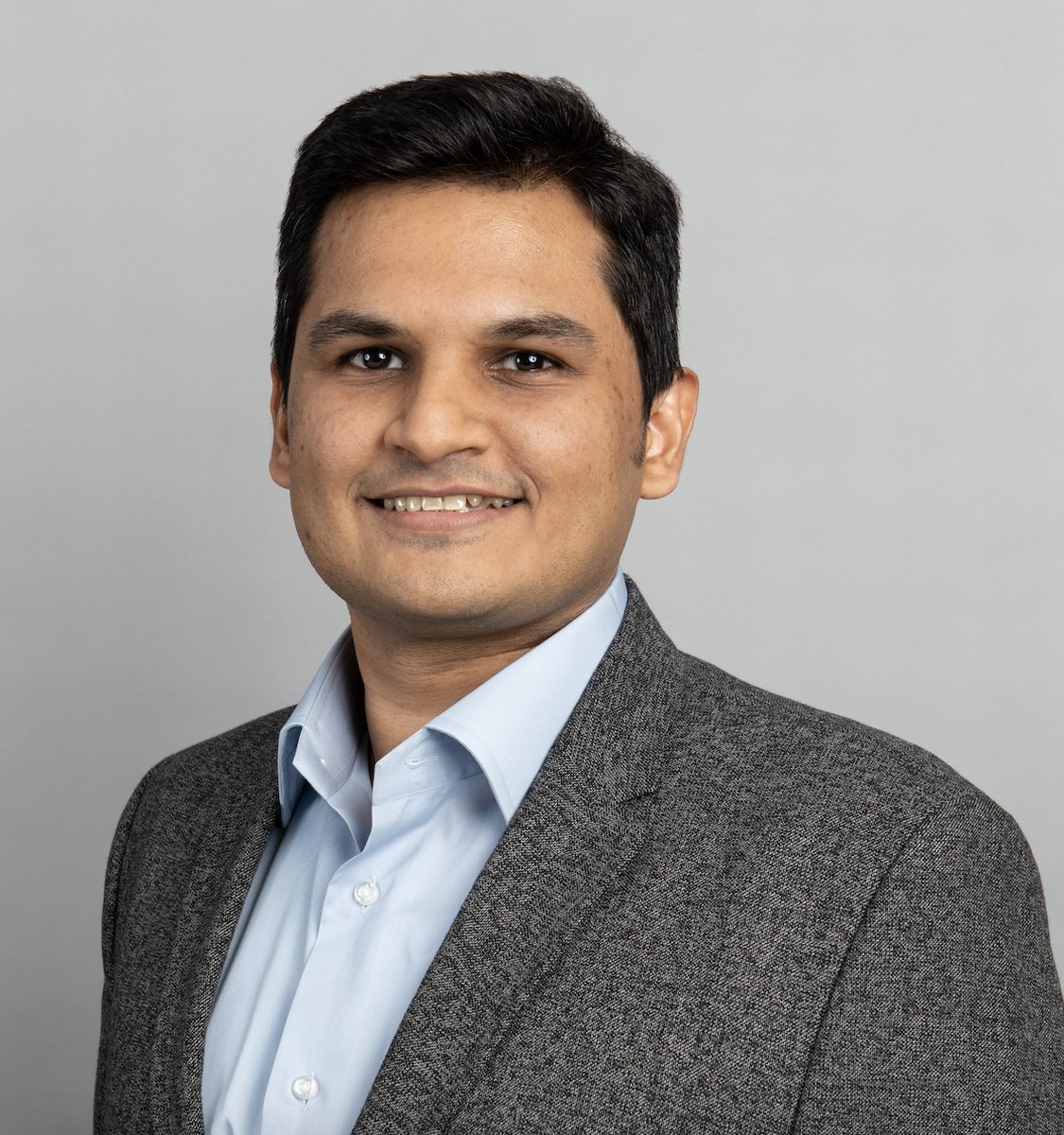 Taimoor Qazi is a postdoctoral fellow at the University of Pennsylvania where he conducts research on granular hydrogels for tissue engineering applications in the lab of Dr. Jason Burdick. Previously, Taimoor earned a Ph.D. in medical biotechnology from the Technical University of Berlin and the Charité Medical University (Germany) working on mesenchymal stromal cell-based therapies for skeletal muscle regeneration under the co-advisement of Dr. Georg Duda and Dr. David Mooney. Taimoor is the recipient of several awards including, among others, the postdoctoral recognition award from the Society of Biomaterials, the basic research award from the German Society of Orthopedics and Traumatology, and the young investigator award from the Charité. His future research program will combine biomaterials design, scalable platform technologies, and modeling of cellular interactions to develop translational regenerative therapies.

Biomaterials that can be injected in a minimally invasive manner at sites of tissue injury and that can recruit and instruct endogenous cells to stimulate tissue repair are a major clinical need for translational therapies. Although many injectable hydrogels have been developed in recent years, their nanoporous and non-degradable structure can often limit cell invasion. Granular hydrogels have emerged as a new class of multifunctional biomaterials that are injectable, modular, and have inherent porosity to support cell invasion. These hydrogels are assembled through the packing of hydrogel microparticles, but most traditionally used particles are spherical in shape and lead to the formation of randomly oriented pores when packed. Control over interstitial porosity and pore shape could prove beneficial in modulating cell and vessel invasion to promote tissue repair. In this talk, I will describe our recent work on using high aspect-ratio rod-shaped particles to fabricate granular hydrogels with unique structural, mechanical, and cell-interactive properties. For example, we found that rod-shaped particles improve pore interconnectivity and anisotropy of granular hydrogels and enhances their ability to support cell invasion. Using a combination of in vitro and in vivo studies we found that compared to spherical particles, rod-shaped particles supported robust 3D endothelial cell sprouting in vitro and an uninhibited invasion of endogenous cells and blood vessels into subcutaneously injected hydrogels in vivo. These findings support the potentially superior functional properties of granular hydrogels with rod-shaped particles for tissue repair.