The CMBE-SIG brings together researchers with diverse backgrounds in scientific and clinical interests with a common goal of understanding how physical forces control biological processes and a desire to improve the practice of medicine, human and veterinary, through the results of their research.

All BMES members are welcome to join the CMBE SIG.

CLICK HERE to learn more about the upcoming meeting.

CLICK HERE to learn more about submitting an award nomination.

CLICK HERE to see this year's class and previous winners.

The stated goals of the CMBE-SIG are:

The CMBE-SIG was formed in 1980 (independently and under a different name) in response to increasing interest in the bioelectrical interactions in growth, repair, and adaptation. It became a BMES Special Interest Group in 2011.

The original organization then called the Bioelectrical Repair and Growth Society (BRAGS), enjoyed success due to its membership's multidisciplinary and international composition. The original scientific focus was on electromagnetic processes.

Gradually it became apparent that the effects of mechanical forces were also significant and, in many cases, closely related to those of magnetic fields. As thermal, acoustic, and other phenomena were described during scientific conferences, it became clear that a wide range of physical processes were related in their effects and must be considered before a complete understanding of physical regulation could be obtained.

During this same period, the clinical areas represented by the organization's membership also broadened. Originally bone and orthopedics provided the main clinical focus. Gradually, as soft tissue and wound studies were reported, the similarity between issues of injury and clinical treatment became apparent. Finally, it became clear that clinical practice in a wide variety of areas could be improved through a better understanding of physical control processes.

The Shu Chien Achievement Award is bestowed upon an individual who has demonstrated meritorious contributions to the field of cellular and molecular bioengineering as a dedicated BMES Cellular and Molecular Bioengineering (CMBE) Special Interest Group (SIG) award. This Award will be evaluated annually and presented to an individual at the CMBE Annual Conference. 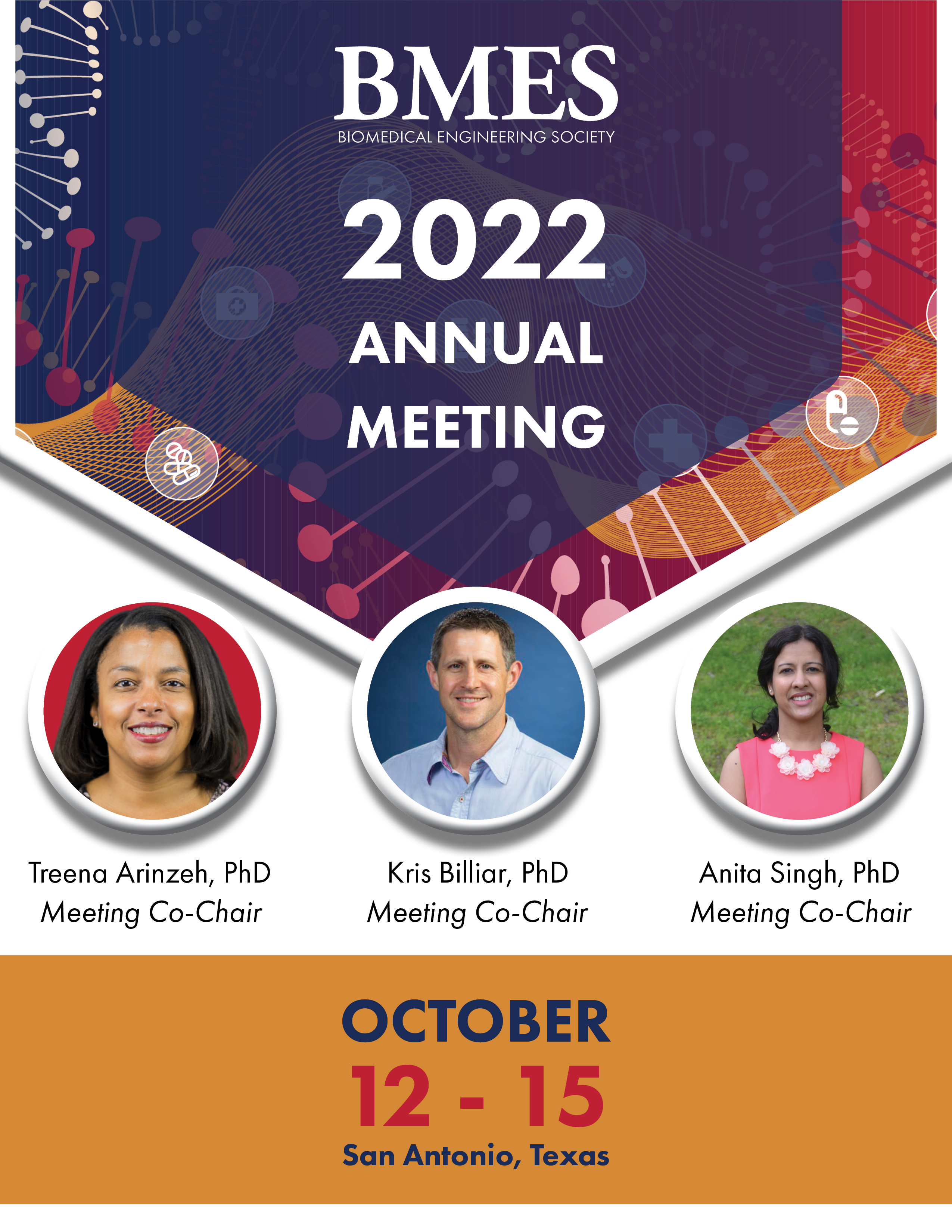